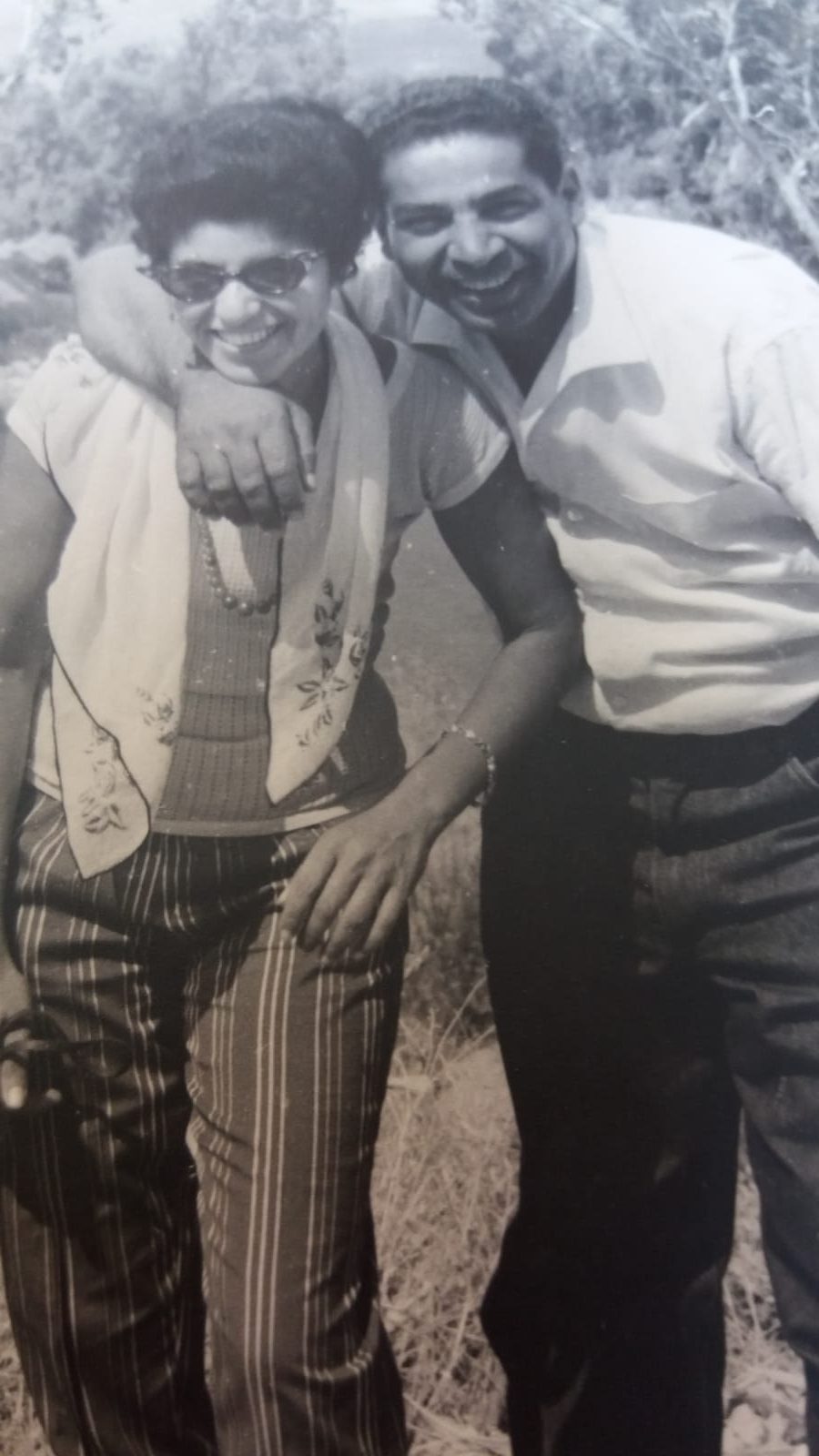 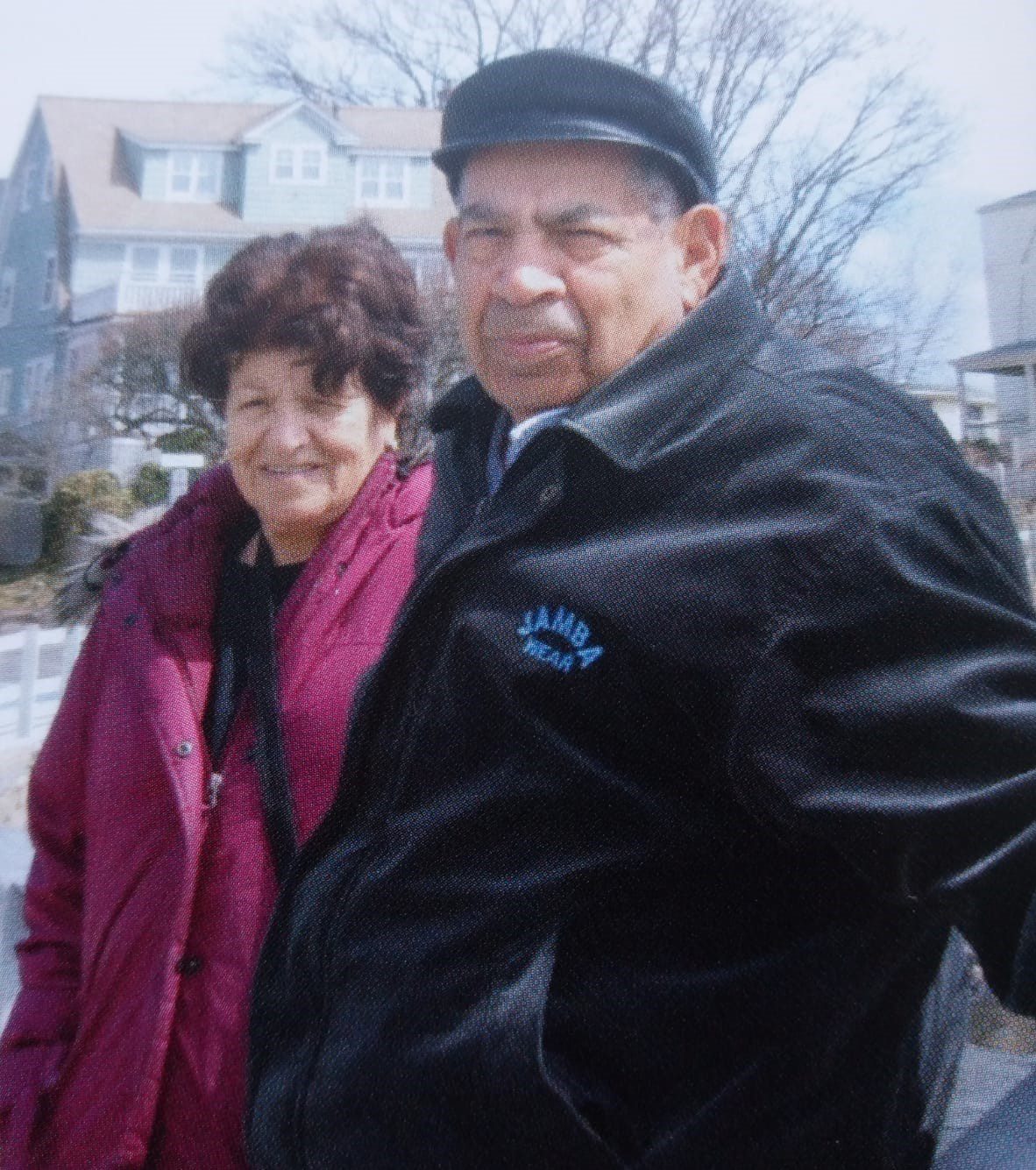 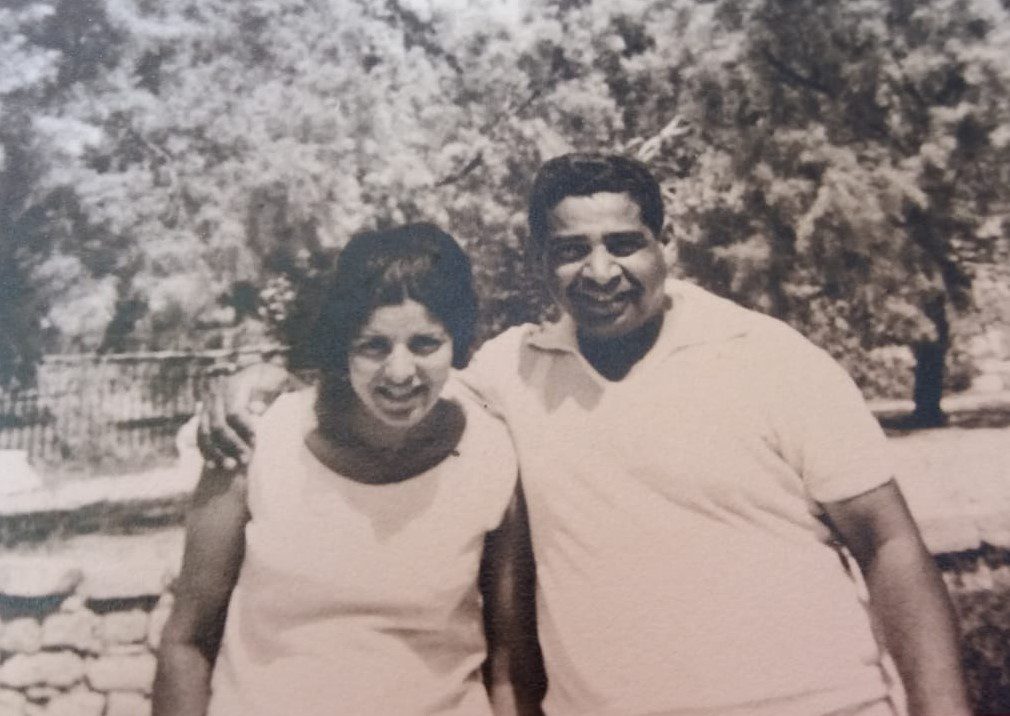 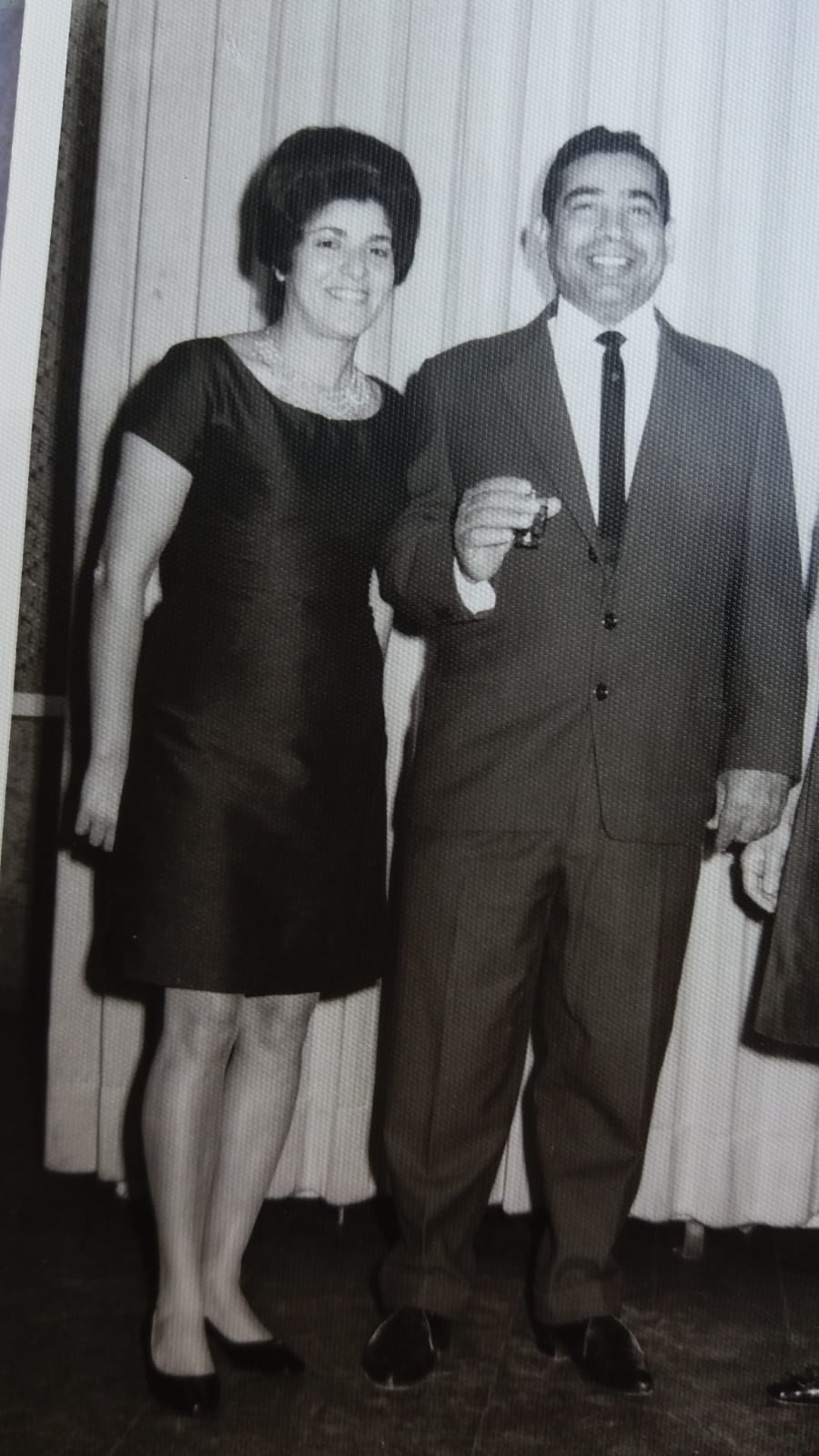 Gedaliahu Nagar, son of Shalom and Tamar, was born in Israel on October 16th, 1924. One of a family of seven. Shalom Nagar, Gedaliahu’s father, upheld religious traditions and made a humble living raising sheep and goats. Gedaliahu was an active member of the Lehi underground until the dissolution of the organization in May 1948. He received the Lehi badge. Similar to most members of Lehi who expressed their devotion to Israel in secret and hid the details of their activities, even from family members, in order to keep them safe, so did Gedaliahu. He did not speak or share his activities with the family, so all that remained was the badge he received as a mark of appreciation. He joined the IDF together with the rest of the Lehi members on May 29th, 1948, in the 8th Brigade. He received badges for the Independence War, the Six Day War and the War of Attrition. Gedaliahu was a social and political activist. He was one of the heads of the Committee of Kerem HaTeimanim neighborhood and worked to strengthen and improve the neighborhood community. As part of his activities, he improved the education and well-being of the residents. He was also one of the founders of the Shikma Azor tribe in the Tzofim, where he chose to plant roots and raise children after his marriage. He was very politically involved and a key activist in the Labor Party at the time. He organized conferences with the participation of then Prime Minister and Defense Minister Yitzhak Rabin. Gedaliahu died on December 18th, 2018 and was laid to rest in the cemetery in Holon. His tombstone was engraved with the words: “He championed education, labor, giving and love of country”, words that characterized his being and personality.