The Annals of Lohamei Herut Israel

In considering the historical background of the establishment of the Lohamei Herut Israel movement, we must consider the four armed underground orgnaizations which existed during British rule in the Land of Israel:

The Haganah and Haganah Leumit preceded Etzel (also known as the Irgun), while Etzel preceded Lehi.

The Haganah (literally, Defense) was established in 1920, and it operated under the authority of the Yishuv (the community of Jews living in the Land of Israel) and the World Zionist Organization. The Haganah’s aim was to defend Jews from attacks by Arabs. The leadership of the Haganah was associated with the Labor movement and the workers’ parties.

Due to the events of 1929, the Haganah branch in Jerusalem split, in 1931. The new faction, led by Avraham Tehomi, was motivated by the failure in protecting isolated settlements from the riots. Tehomi was close to Zeev Jabotinsky, the leader of the Revisionist movement, in terms of his views on defense and security. Tehomi called this new organization Haganah Leumit (National) or Haganah Bet. He recruited hundreds of new members to his organization, and he operated it with military discipline. At this time, Tehomi was joined by Avraham “Yair” Stern and David Raziel, who would become the leaders of Lehi and Etzel.

, the leadership of Haganah Leumit was divided over the best method for conducting the struggle against the Arabs, as well as Lor

ltimately, Tehomi returned with half of his members to the Haganah, while the half who were more heavily inclined towards the Revisionist movement established an independent organization: Etzel, Irgun Tzvai Leumi be-Eretz Israel (National Military Organization in the Land of Israel).

As we have said, Etzel was established because of the policy of “restraint” which the national institutions of the Yishuv had decreed upon the Haganah: it could not respond to Arab attacks or carry out reprisal attacks, but could only defend.

Etzel, which had demanded as part of Haganah Leumit that the policy of restraint be abandoned, immediately launched enhanced reprisal attacks, which caused the Arabs severe losses. In 1938, Jabotinsky, Etzel’s supreme commander, appointed David Raziel as the organization’s commander-in-chief.

ed to these reprisals by imprisoning many members of the organization, including Shlomo Ben-Yosef, a member of the Beitar youth movement chapter in Rosh Pinah. He was the first of those condemned to death and sent to the gallows (olei ha-gardom) in this struggle for the Land of Israel. 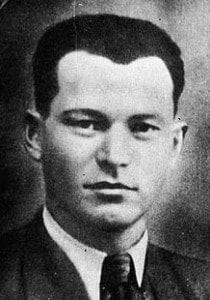 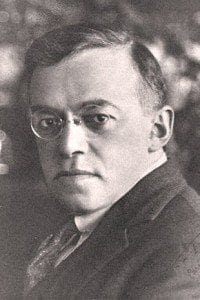 In May 1939, the British government published the White Paper, a ten-year plan which sought to keep Jewish immigration to a minimum, limit land sales and eventually establish a bi-national state with a definite Arab majority in the Land of Israel. When these decrees were issued, Etzel launched an armed struggle against the British government.

What made the Jewish youth desperate enough to rise up against British rule in the Land of Israel in the years 1917-1948? 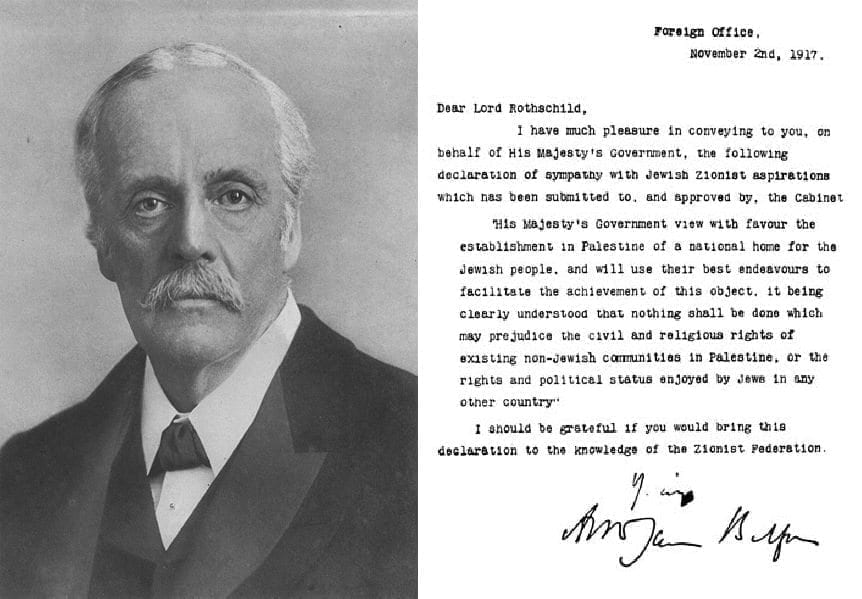 The Land of Israel was captured by the British Army from the Ottoman Empire during World War I. The League of Nations approved British rule by granting it a mandate, which required it to create the political, administrative and economic conditions which would allow the establishment of a Jewish national home in the Land of Israel, based on the declaration of Lord Balfour, the British Foreign Secretary from November 2nd, 1917 onward. 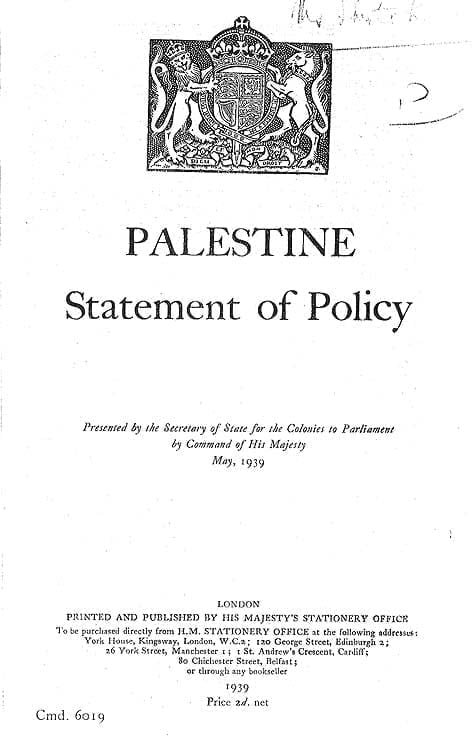 The Arabs, who were the clear majority in the land, sharply opposed this plan and they would periodically launch murderous attacks on the Yishuv, which was constantly growing. Britain, interested in maintaining good diplomatic relations in order to advance its imperialist and strategic interests in the Middle East, was concerned about the bloodshed and the support of the Arab world for the Arabs of Palestine. The British authorities decided to renege on tis commitment to the establishment of a Jewish state, expressing its intents in the publication of the White Paper.

The Yishuv was united in its opposition to the perfidy of Britain’s new policy. However, they differed over the best method to challenge it. The Yishuv and the World Zionist Organization dismissed any armed struggle, but Etzel embraced active armed resistance.

Since David Raziel, the commander of the organization, was arrested by the police a few days after the publication of the White Paper, the leadership of the struggle was given over to Avraham Stern, known by the nom de guerre Yair.

On August 31st, 1939, the police raided an apartment in Tel Aviv, in which the commanders of Etzel were meeting to discuss Jabotinsky’s plan to declare an insurrection; all of the Etzel members were arrested, including Yair.

The next day, World War II broke out, and the Yishuv and the Zionist leadership worldwide allied themselves with Britain against Hitler, without any preconditions, even though the White Paper’s dictates were still being carried out. Jabotinsky and Raziel announced that the Revisionist movement and Etzel would join the war effort against Germany, and they ordered, without consulting the commanders under them, that all aggressive actions against the government be halted.

This unilateral declaration by Etzel of a cease-fire with the British led to a bitter quarrel between its supporters and its opponents. At the head of the opponents stood Yair, with his fellow senior commanders, leading to open and uncompromising confrontation with David Raziel.

Jabotinsky tried desperately to exert his authority as the supreme commander of the underground and to enforce discipline in the ranks, but he died suddenly on August 3rd, 1940. The split between Yair and Raziel was a fait accompli.