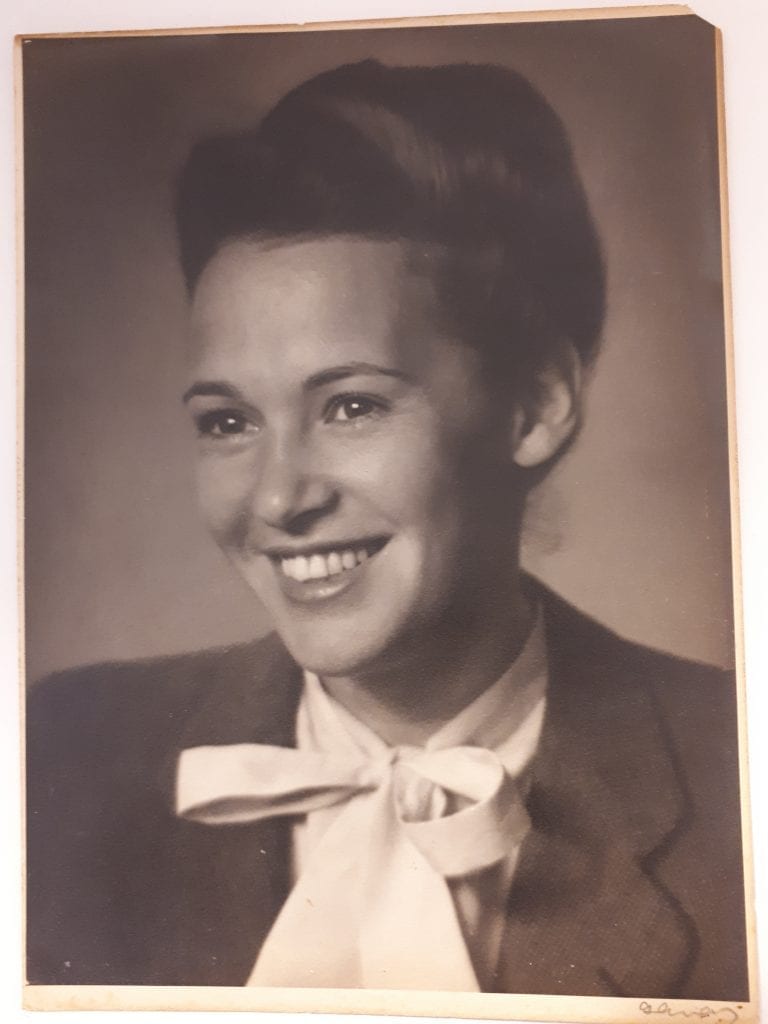 Miriam Wittenberg, daughter of Moshe Schuchmann, was born in Austria on Tuesday, June 1st, 1919. She was a student at Beitar in Austria and made aliya in 1938. Miriam was in the Beitar branch in Zichron Ya’akov, and later joined the Lehi underground and served as a Lehi contact under Shlomo Ben Shlomo. She worked in Ramat Gan with Nehemiah Ben-Tor and tried to influence Etzel members to change their positions or to leave Ramat Gan. She was arrested on suspicion of belonging to the Lehi underground and held in preventive detention. She spent four years in the women’s prison in Bethlehem. After her release, she was constantly monitored and couldn’t contact the resistance. She received the Lehi badge.