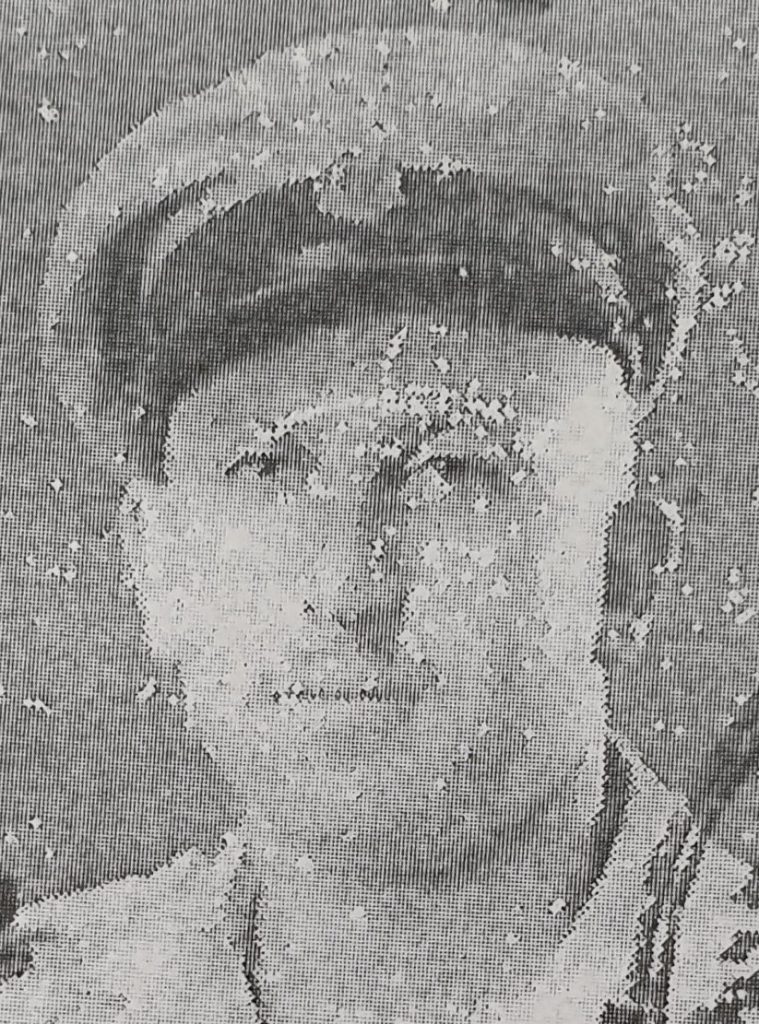 Zohar Windman was born in Rishon LeZion in 1926. His Russian-born parents Moshe and Esther fled the Russian regime through Turkey, Syria and Lebanon and came to Israel in 1923. They settled in Rishon LeZion and had three sons. The father, Moshe Windman worked in transportation. In 1933, the family moved to Rehovot and in 1936, the father was seriously injured after running over a mine on one of his drives.

The father remained crippled. Zohar attended Smilansky School in Rehovot and later continued his studies at Max Fine trade School. He was active in the Hapoel Rehovot Sports Association. He was a member of the Haganah and was part of the Notrim. In 1947, his younger brother, a Lehi fighter, Uri Windman “Emanuel” was detained by the Haganah at Kibbutz Givat Brenner for three days. After Uri’s release, their home was surrounded by British armored vehicles and Zohar was arrested along with his brother Uri. Due to his being part of the Haganah, Zohar was transferred to Latrun Detention Center and was released a few months later.

Upon his release from the Latrun detention camp, Zohar joined the Lehi, in the Operations Division and participated in weapons confiscation from British soldiers and the destruction of the trolley- a carriage in front of the train that checked for booby-traps on the railway tracks. He participated in tracking British CID officers who were Fluent in Hebrew and would dress up as Jews to create connections with Jewish women. During the siege on Jerusalem, he transferred weapons from the Lehi base in Sheih-Munis to the Lehi base in Jerusalem.

He continued his underground activity until he enlisted in the IDF on May 29, 1948, and joined the rest of the Lehi members in the 8th Brigade and served as a sergeant in the 82nd Battalion. He received the Lehi badge. He was a member of Egged from 1951 until his retirement at the age of 67. Zohar married Ora. The two had two children, Amnon, Irit, grandchildren and great-grandchildren.