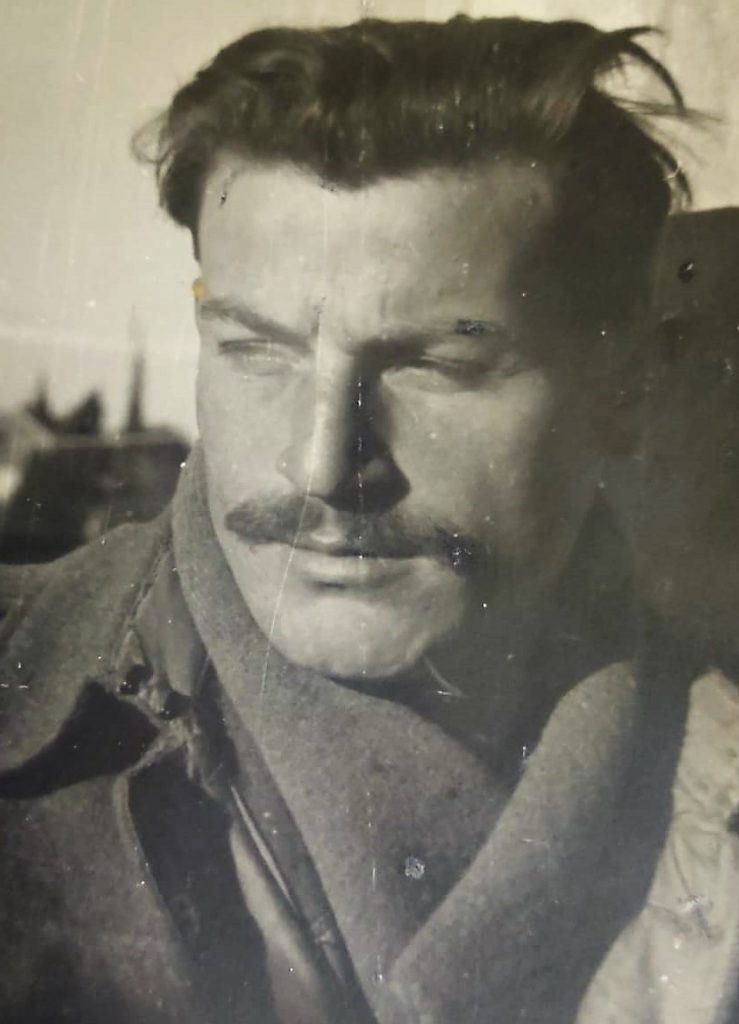 Paltiel Sirotkin, son of Zvi was born in Jerusalem in 1925. He joined the 6th Division of the Lehi underground in Jerusalem in early 1946. Sarah Hasson “Hannah” was his commander after recruitment and while training. He then held intelligence positions under Yishai. He acted as an informant recruiter among Jewish police officers in the Prison Service, carried out surveillance and reported back what was being said at various party meetings. He received the Lehi badge.