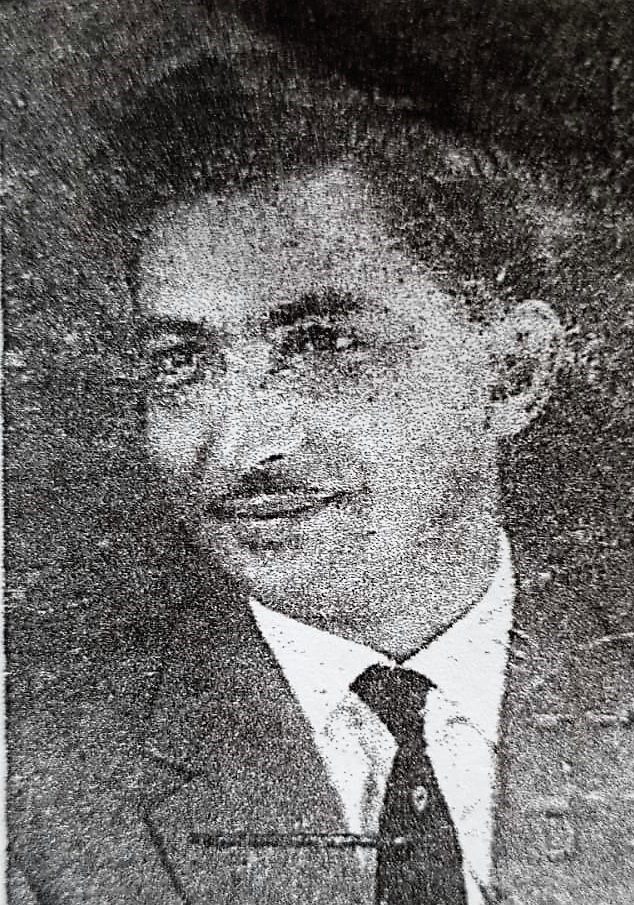 Aharon Shauli, son of Batsheva and Yitzhak, was born in Jerusalem on May 8th, 1930. He joined the Lehi underground in 1945, following the suggestion of his friend Meir Shamai “Gideon”. He was accepted to the underground after receiving training and was sent on various operations – security, hanging posters and distributing informational materials. On one of the curfew days that were imposed by the English, he was arrested and sent to the Latrun detention camp.

In Latrun he suffered an injury in the collarbone and was sent to Sarafand camp for a medical examination. Aharon didn’t receive treatment there and walked with his hand tied and hanging near his chest. He suffered pain for a long time. Aharon was held in Latrun for over a year and after his release, his activities in Lehi ceased. Aharon lived with his family in New Jersey, USA.

He died on March 17th, 2019 and was laid to rest at Beit Abraham Cemetery in New Jersey.