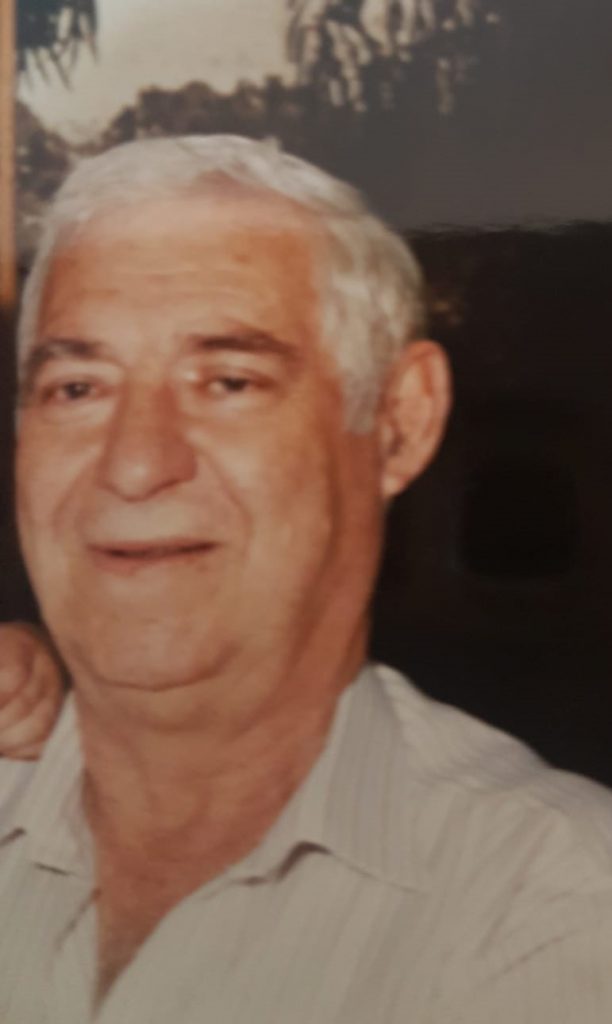 Yitzhak Kanterovitz was born in Rehovot in 1927 to Nehemiah and Naomi from Rishon LeZion. He attended the Smilansky School in Rehovot, joined the Haganah, worked as a guard and for the Southern Trucking Company.

In 1947, he joined the Lehi with his childhood friend Zohar Windman “Emanuel” and participated in the operation to destroy the trolley in front of the train that checked for booby-traps on railway tracks. He participated in surveillance of British CDI officers who spoke Hebrew, dressed as Jews and mingled in the crowd to form relations with Jewish women.

He also participated in confiscation of weapons from British soldiers. During the siege on Jerusalem, he transferred weapons in a jeep from the Lehi base in Sheih-Munis to the Jerusalem base. His underground activities continued until he was drafted into the IDF on May 29th, 1948, together with the general Lehi enlistment, to the 8th Brigade and served as a sergeant in the 82nd Battalion. His personal military number was 86349. He received the State Warriors badge. Yitzhak worked at the “El Op” factory in Rehovot until his retirement.

He married Drovah and the couple had two children, Liora and Uzi and grandchildren. Yitzhak passed away in 2015.