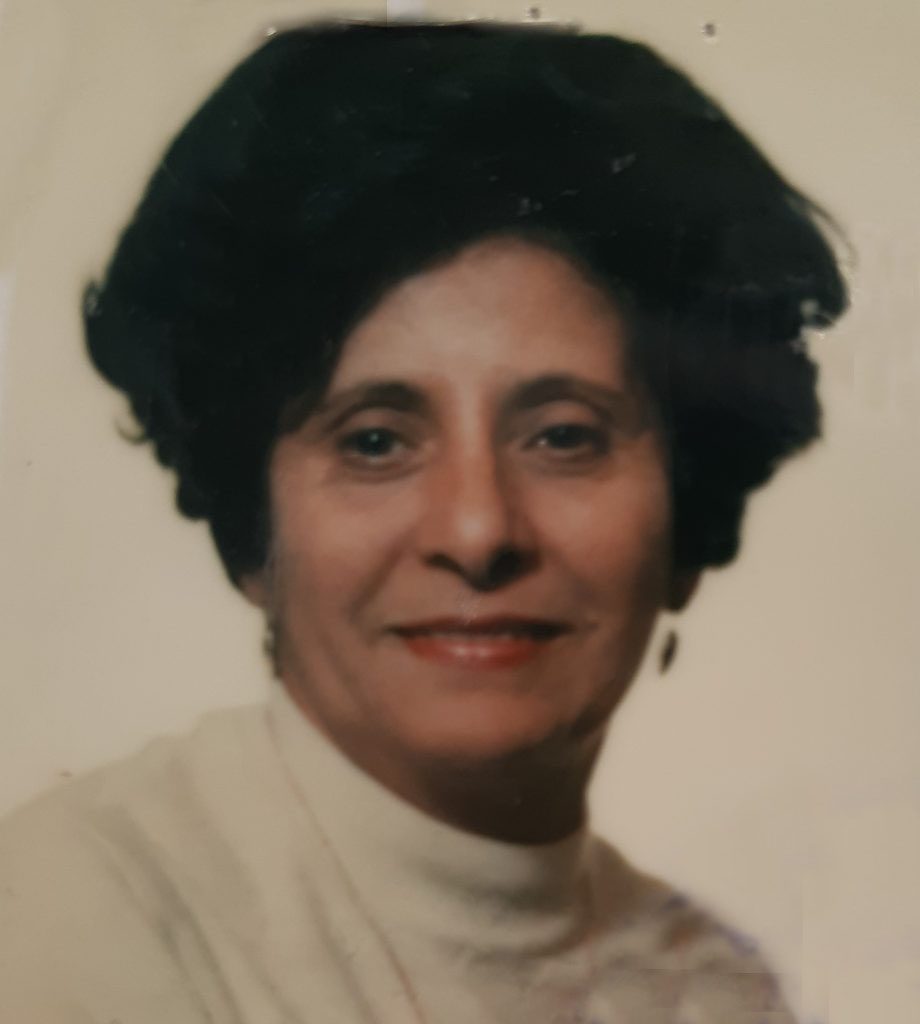 She joined the Lehi, where she took part in various activities, such as hanging posters and distributing propaganda in cinemas. In addition, she recruited youth to Lehi and instructed them hanging posters.

During an operation to hang posters, she and her friends encountered a British patrol. The officers ordered them to surrender, but before the officers pulled out their guns, they disappeared.

In addition, she moved weapons from Tel Aviv to Petah Tikva on an Arab bus to avoid detection and participated in the operation to liberate Kfar Kola near Beit Nabala.

After the independence of Israel, she enlisted in the IDF and underwent a paramedics course.

She married Shmuel Dreyman, a Lehi member, and they had three sons, a daughter, and grandchildren.