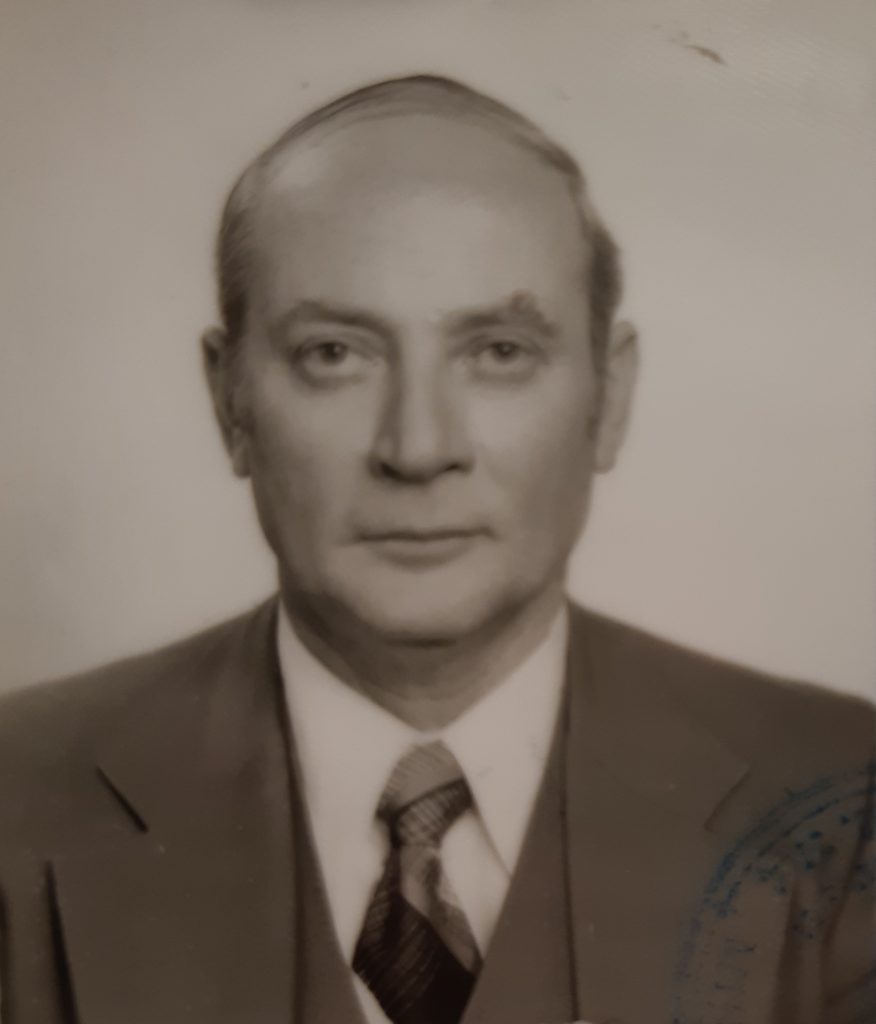 He was in charge of a Youth Cell in Lehi, and attended lectures given by Israel Eldad to the Lehi Youth Advisors in Tel Aviv. In addition, he worked in Lehi publishing, where he specialized in the printing profession, which would serve him later in civilian life. He participated in attacks on CDI headquarters and Sirkin Airport.

In the summer of 1947, following an unintentional search, he was caught by the British while in his pocket was “Hama’as” newspaper and he was sentenced to prison. He began serving time in a Jerusalem prison. Afterwards, all Jewish prisoners were moved from the Jerusalem prison to Atlit detention camp. He and his friend, Yoram Sion, began planning their escape. They obtained a wire clipper and crawled through the barbed wire towards the women’s’ camp, but the attempt was unsuccessful and they had to return. After a while, the British released all prisoners sentenced to up to five years in prison, and Shmuel was set free.

Shmuel participated in the Lehi recruitment order in Sheikh Monis and enlisted, together with other Lehi members, to the 8th Brigade.

He married Ziona (née Drumi), also a Lehi member, and they had three sons, a daughter, and grandchildren.

Shmuel died on July 31st, 2002 and was laid to rest at Har Hamenuhot cemetery in Jerusalem.