Moshe was born  June 14, 1926 in Baghdad Iraq to  Avraham and Lulu. Aged six  his family made Aliyah. Raised and educated in Jerusalem, he had to  abandon his studies and begin working quite young during harsh times. He grew up in an atmosphere of longing for the redemption of his People, quickly finding his way to Lehi’s ranks, where older brother Shaul was a member. Their parents were supportive. Moshe  distributed info-material, underwent weapons training  and participated in blowing up trains near Kfar- Malcha, West Jerusalem, October 22,1946. On March 9, 1947, during a severe curfew imposed on Jewish neighbourhoods of Jerusalem, Moshe escaped his besieged area and was tasked to assassinate the British Ninth-Division Commander, who would pass along a particular route. Moshe awaited  grenade in hand. A military patrol surprised and arrested him; he stood trial March 17, 1947 in a military court. After his charges were read, Moshe expressed  denial of any right  that court could possibly have to try him: “The Hebrew People see you as the enemy foreign ruler of our homeland.  Fighters of the Freedom of Israel, we fight you to liberate our homeland. In this war I’ve fallen prisoner and  no right have you to judge me. You will not intimidate us with executions. You won’t succeed in destroying us. My people and all the peoples  you’ve enslaved shall fight your empire unto the death”. Following the verdict, death by hanging, he rose and began singing ‘Hatikva’. His family, and that of his cellmate Meir Feinstein  (Etzel member also sentenced to death) tried  convincing the two to request amnesty, but they refused. Moshe and Meir asked their friends to smuggle in two hand-grenades disguised as oranges, to throw on  their executioners and to kill themselves. After Rabbi Goldman informed them he’d be present  at their hanging, their plan changed.  On April 22, 1947, placing the grenades between both their hearts, they embraced and blew themselves up. Thus they prevented the British from hanging Jews in Jerusalem. Moshe and Meir were  buried on  the Mt. of Olives. Next to them, as requested by PM Begin, Menachem and Aliza  Begin were buried. 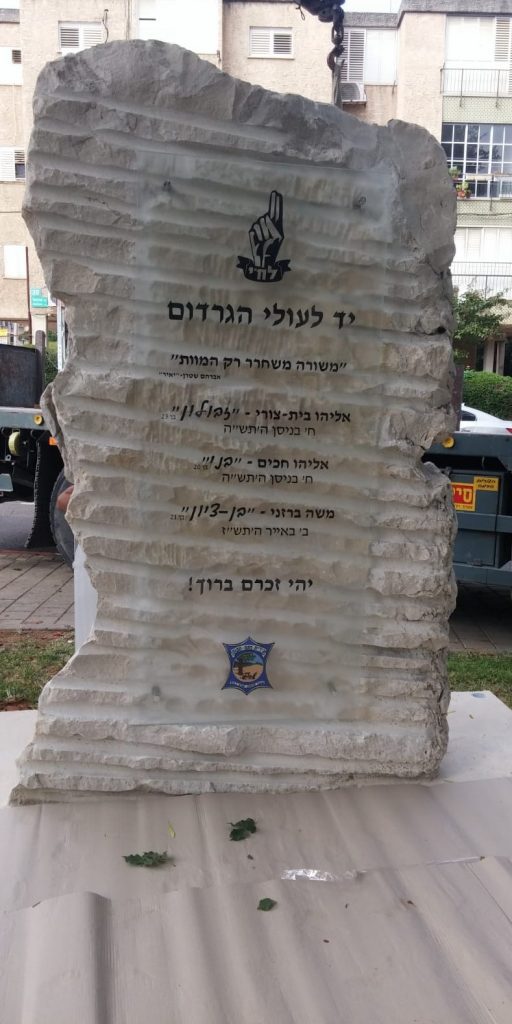 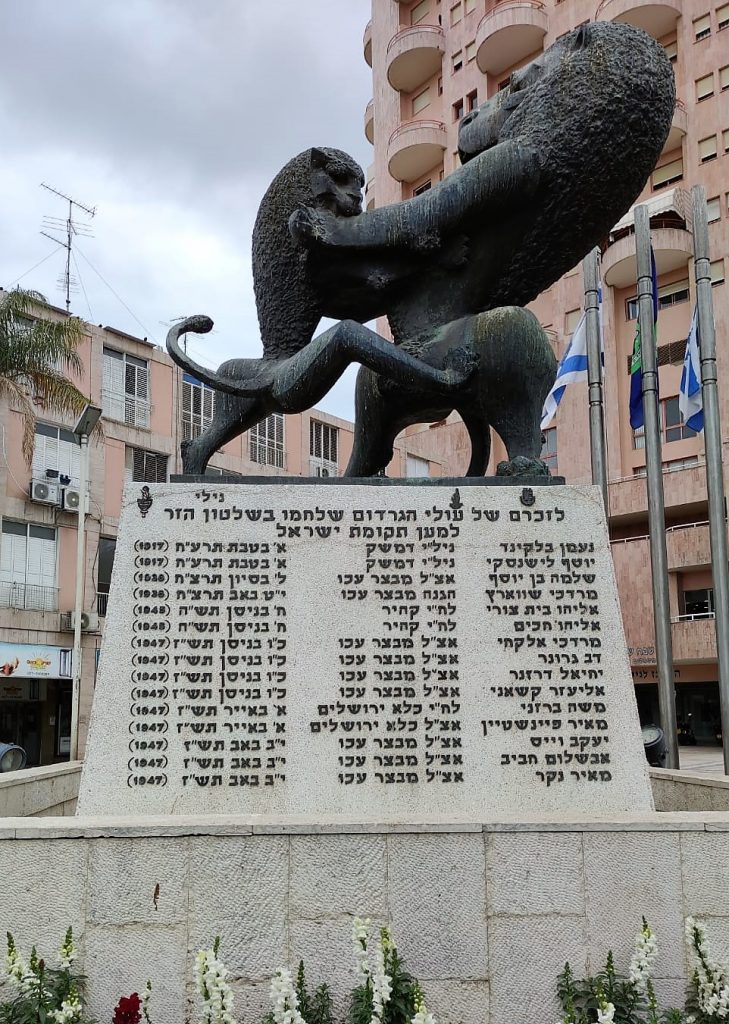