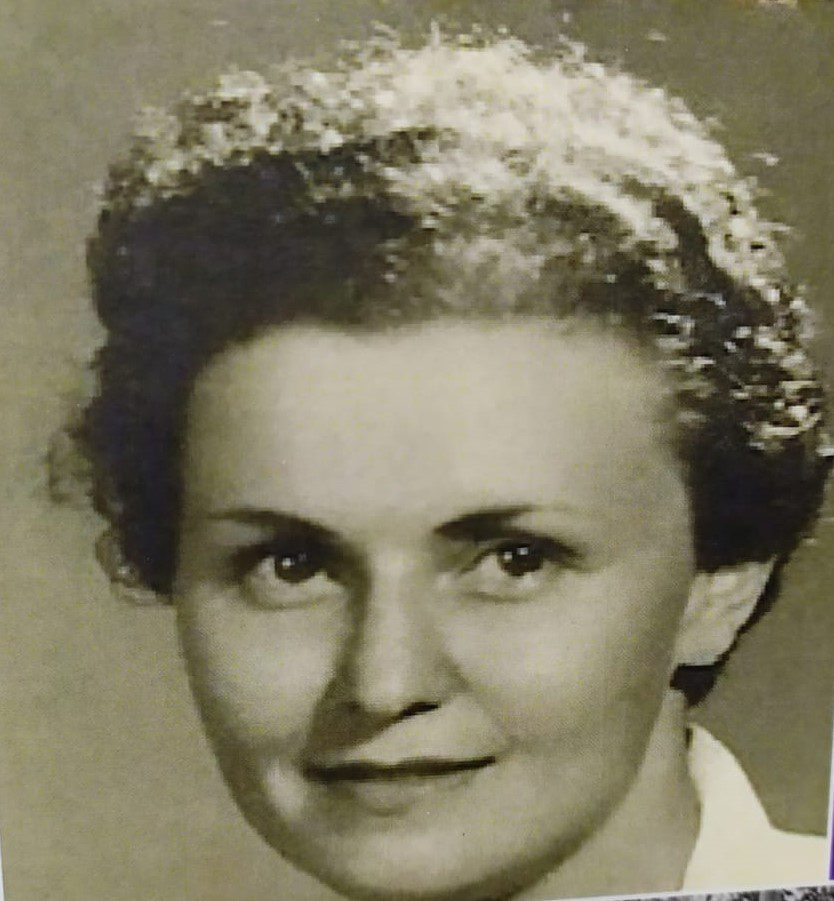 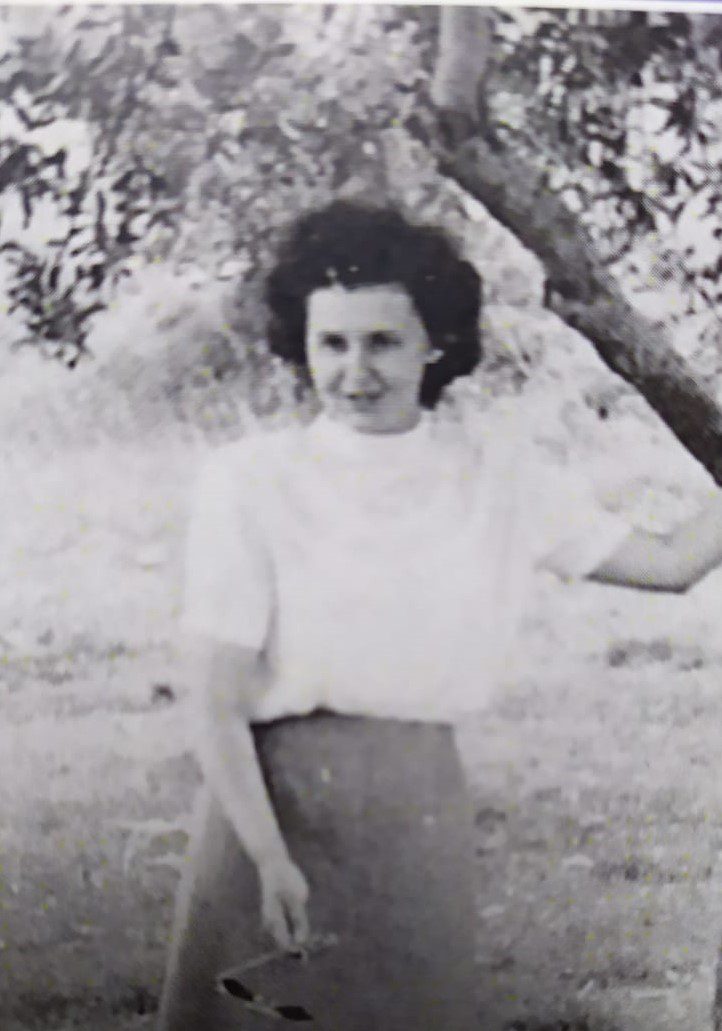 Shoshana Bick, daughter of Malka and Ya’akov Shmuel, was born in Czechoslovakia on January 21st, 1932. She made aliya with her family in 1937. The family was a traditional Zionist religious family. Shoshana had a sister and two brothers, all were members of Lehi. Her sister, Leah Prizant “Ariella”, was killed in an explosion at an arms depot in the Lehi camp in Jerusalem. Her brother Zvi Prizant “Tuvia” was arrested in March 1946 by the British for possession of a gun. He was sentenced to three years in prison and served time in the Jaffa prison and the Central Prison in Jerusalem. Her brother Moshe Prizant “Boaz” took part in hanging posters, weapons training and ideology courses. Shoshana joined Lehi in 1946 and served as a liaison of Nathan Yellin-Moore, “Garra”, one of the Lehi’s leaders.